Nobody asked me but since all of us are supposed to be bosses of PNoy, here are ten things I would immediately do – if I were him – to dramatically endear myself to all Filipinos and to make the final years of my presidency unforgettable.

1. I would stop the fingerpointing… I would start taking the blame. The supertyphoon was an appropriate opportunity to display leadership tempered by humility. Instead of blaming the LGUs for the disaster, I would have said, “I’m sorry… it was nobody’s fault… we greatly underestimated the power and damage that Yolanda would bring. With our collective sadness and grief comes the chance to rise again. We will move on… much wiser, more prepared for the changing temperament of nature…” 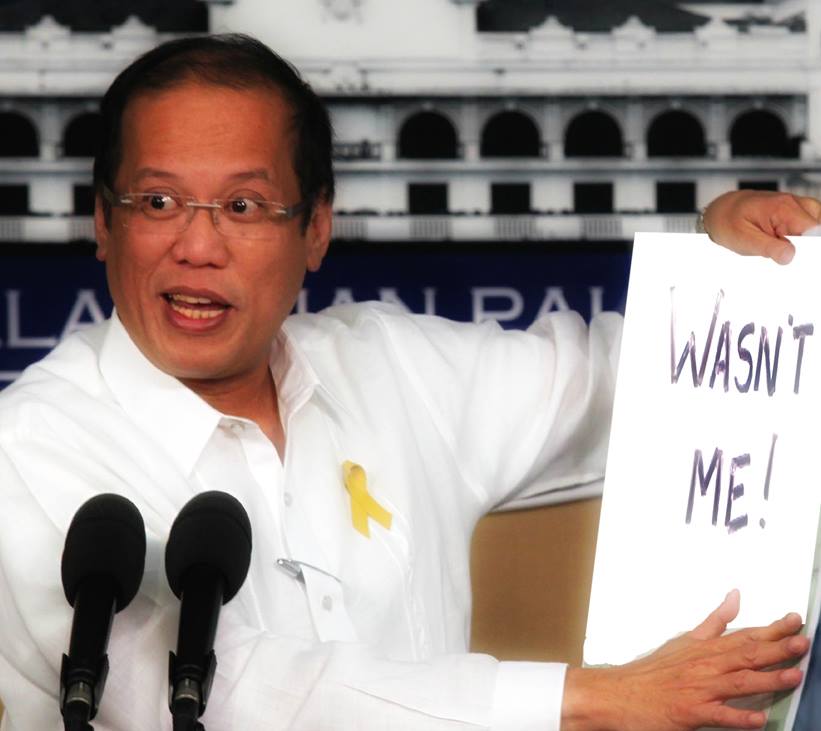 2. I would end the color-coding. I am the President of all Filipinos. Not the President of a few who helped put me in office. Time to keep my yellow ribbon in my drawer – and, perhaps, pin it again (in honor of my mom and dad) when I am an ordinary citizen once more.

3. I would put a cap on the number of casinos that will operate in the country. Gambling is evil – no matter how much the activity contributes to the economy. Gambling is an addiction… that leads to broken homes… broken dreams… and, depression and desperation. And plans to reclaim Manila Bay, just to put up even more casinos, can be deadly – as proven by the storm surge we recently experienced.

4. I would mandate a lifestyle check on all government officials – every month. Anyone who fails must be terminated (and investigated) immediately.

5. I would show some spine. I will take every opportunity to act based on gutfeel, especially on very important matters instead of forming yet another task force. Or asking my people to study a project or assess it “to death” or have reactions to it “surveyed”. 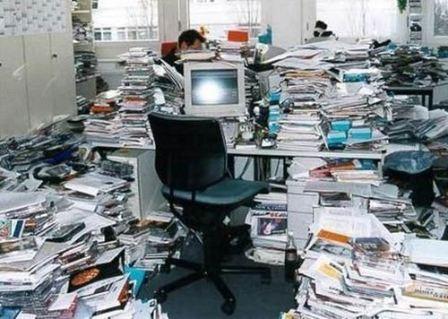 6. I would staff my communications group with people who have “hearts”… intelligent beings who have a high standard of ‘humanity’. Only caring individuals who have a pulse of what the Filipino people really “want” and “feel”… not digital magicians who rely on modern technology, the latest mind-shaping trends, and “clever” counter-offensive ideas. 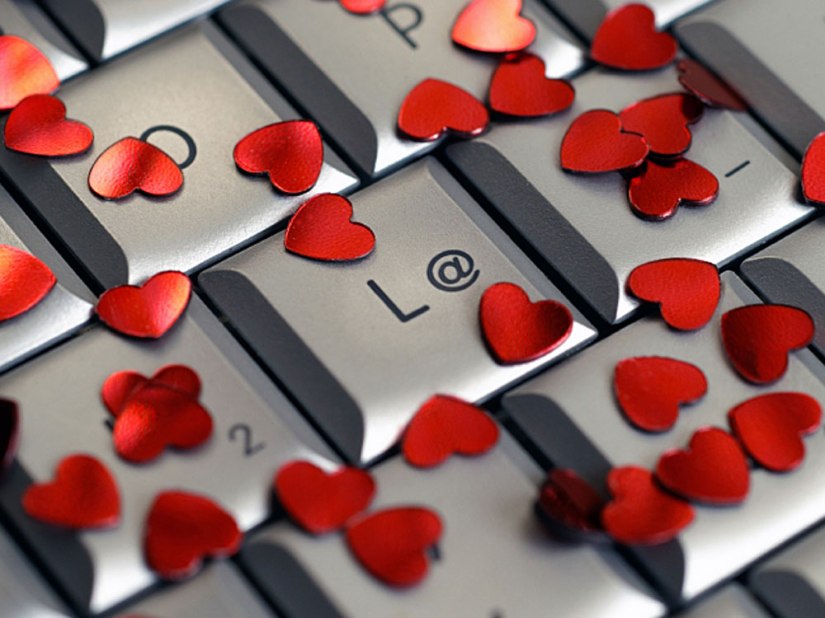 7. I would appoint people who are even better than me. People know I’m no Einstein. But they also know that I am amazingly honest. So great intellect plus exceptional moral grounding would make an unbeatable combination.

8. I would lose the swag. I will not lose my cool. I keep proclaiming that the citizens are my “bosses”, but arrogance sometimes clouds my speech which makes me sound rude to my amos. Remember “but you didn’t die, did you”?

9. I would get rid of as many KKK (kaklase, kaibigan, kabarilan) as possible. Most of them may mean well… but while they’re around, suspicions of hanky-panky will prevail putting humps to my presidency.

10. I would start to do the one thing people expect of me: to INSPIRE.

My list looks uncomplicated and do-able. The question now is whether the intended “doer” is even interested in looking at any of the items on the list.

12 thoughts on “If I Were President…”